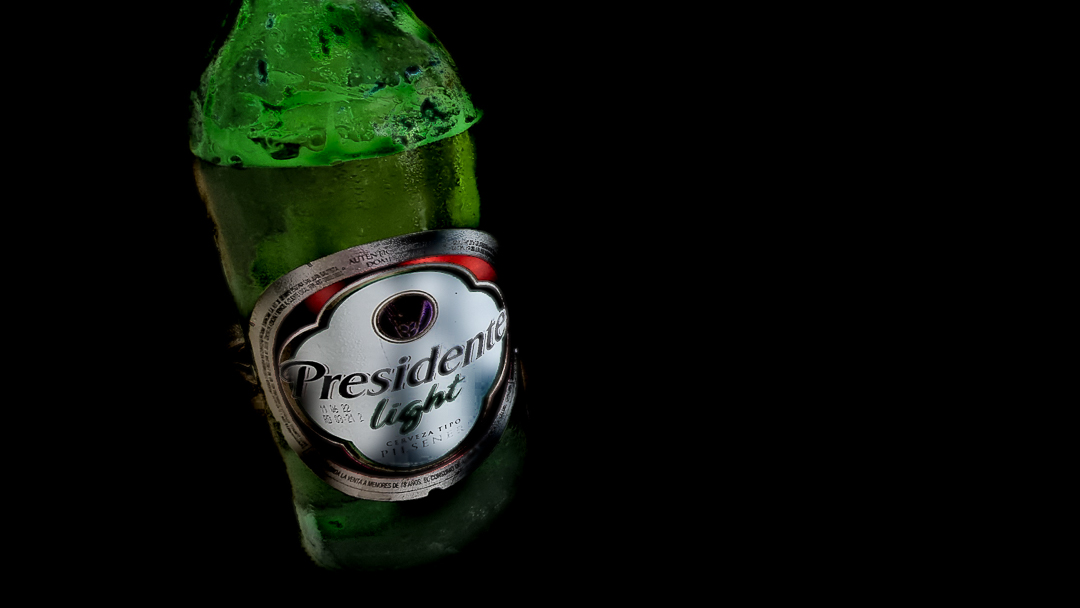 When was it founded?

Dating back to 1929, the Dominican Republic’s Presidente Beer was first brewed by the American entrepreneur Charles Wanzer. They found the brewery in Santiago in 1935 and at the time it brewed a much darker beer than we see today. It was not until the 1960s the beer changed to the lighter pilsner beer that some many people enj9oy today. In fact, one of the first things I was told by a joyful taxi driver was the amazing Presidente beer. It is indeed very refreshing whenever you are on the beach or, in fact, in any other situation.

In the early 30s, they named the beer after none other than El Generalissimo Rafael Trujillo. He controlled the Dominican Republic for 30 years until they assassinated him in 1961.

The beer is now produced by Cerveceria Nacional Dominicana (CND) at several breweries across the Dominican Republic. It is exported all over the world, including Europe, North America and many other places besides.

The beer comes in 2 strengths, Presidente (5.0% ABV) and Presidente Light (4.3 ABV) and in this heat I find the normal beer packs quite a punch. I often opt for the light version to make the drinking session more enjoyable the following day.

Watch this space, as I will investigate “Mama Juana” is an alcoholic drink unique to the Dominican Republic. They make it from rum, red wine, honey, tree bark, and herbs. Several people have encouraged me to try it, as I am told it is an aphrodisiac.